Italy at the forefront for investments in Africa

Italy announced in 2017 new greenfield foreign direct investments (FDI) in African countries for a total amount of 10 billion and 383 million US dollars (equal more or less to nine billion euros), more than China and even more then the new investment projects announced by the United States, Saudi Arabia and Great Britain put together.

That’s what comes to light reading the data of the United Nations Conference on Trade and Development (UNCTAD), which in June released its annual World Investment Report. Among the tables related to the trends in Africa, where is written that the flow of FDIs to the continent declined in 2017 by 21% to $ 41.8 billion and that the main destination country was Egypt with 7,4 billion dollars, followed by Ethiopia with 3.6 billion, Nigeria with 3.5 billion and Ghana with 3.3 billion, there’s also reported the value of the “announced greenfield FDI projects” during the year, considered a key indicator to understand the future trends of investment activities.

Overall in 2017, the announcements of new greenfield FDI projects having Africa as a destination decreased by about 13% compared to the previous year, from over 94 billion dollars in 2016 to 85.3 billion.

The decline is mainly due to the reduction of the flows from China, which in 2016 announced new projects for 36.1 billion dollars and in 2017 only for 8.9 billion. The same goes for the United Arab Emirates (from almost 11 billion to just over two billion) and for inter-African investments, from one African country to another, decreased from 8.6 billion to a little of two. On the other hand, announcements of greenfield FDI projects by European Union countries have almost doubled, increasing from the 11.9 billion made in 2016 to more than 22.7 billion, with Italy passing from 4 billion USD last year to almost 10.4 billion.

If confirmed, the data would therefore bring Italy once again to the first place among the major investor countries in Africa, as happened in 2015, and consolidate the trend of an ever increasing interest by Italian companies toward the continent south of the Mediterrean Sea (read the article in Italian “Italy is the first European investor in Africa in 2016”), as underlined also by the organization of numerous meetings dedicated to deepen the existing business opportunities, like the Italia Africa Business Week to be held in October in Rome. 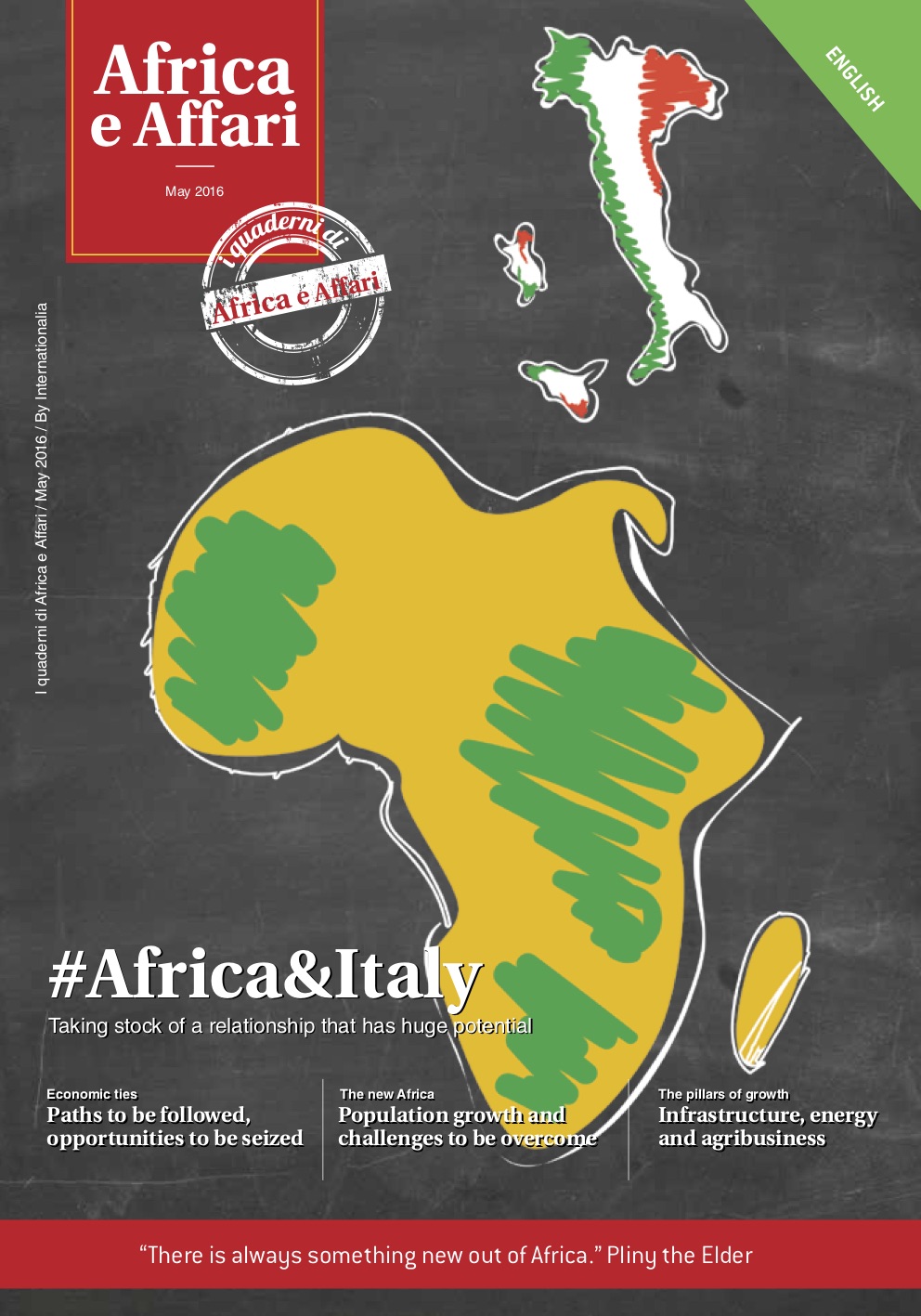 Africa&Italy: Taking stock of a relation that has huge potential

Cities of Africa: urbanisation as a driver of growth for the African continent 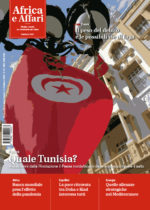